Rosie Wells has been an artist since her early years. She took many classes on face sketching and would buy every make up book she could get her hands on. In 1985 she opened her own salon which ran successfully for thirteen years.

When Permanent Cosmetics first went mainstream, she became very interested in the process personally, as she was never without make up on herself. After investigating training opportunities all over the country, she went to California for the first of many more classes to learn this profession well.

She has literally been all over the United States learning from the most experienced and respected individuals in the industry. Her work is of the highest standards as she herself lived with a poor procedure several years ago. Rosie made it her motto to always give the patient something she herself would want on her face. 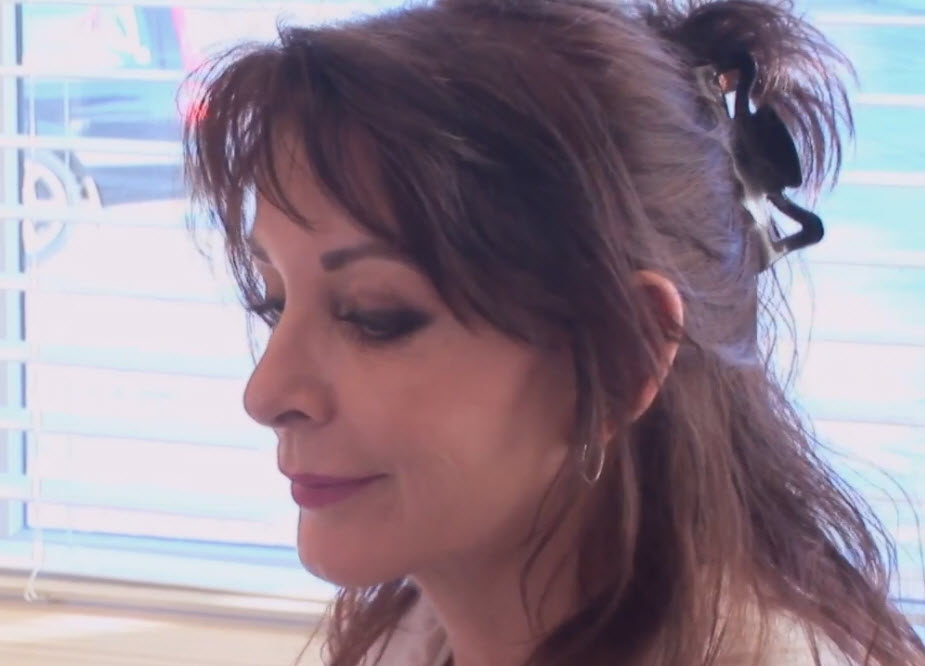 That is why she is so dedicated to this industry and encourages patients to seek an experienced technician when contemplating having Permanent Cosmetics. Her work at the Clinic of Cosmetic Surgery since 1994 in Milwaukee has brought her much attention from the press and television. In 1997 she expanded her Milwaukee practice to the Caribbean Island of St. Thomas. Her biggest satisfaction is the many satisfied patients and referrals she has received helping people change their lives. As Rosie puts it, “Permanent Cosmetics gives people confidence and a better self esteem. I know, because it happened for me too.”

Rosie Wells has been seriously involved in the beauty industry since opening her own business in 1985. She has received extensive permanent makeup training nationwide from some of the most respected professionals in the industry. Her training includes advanced courses in skin re-pigmentation, color corrections, areola pigmentation, cleft lip corrections, scar camouflage and other medical procedures along with traditional permanent makeup. She has 29 years clinical experience working with three different plastic surgery clinics coast to coast and internationally. 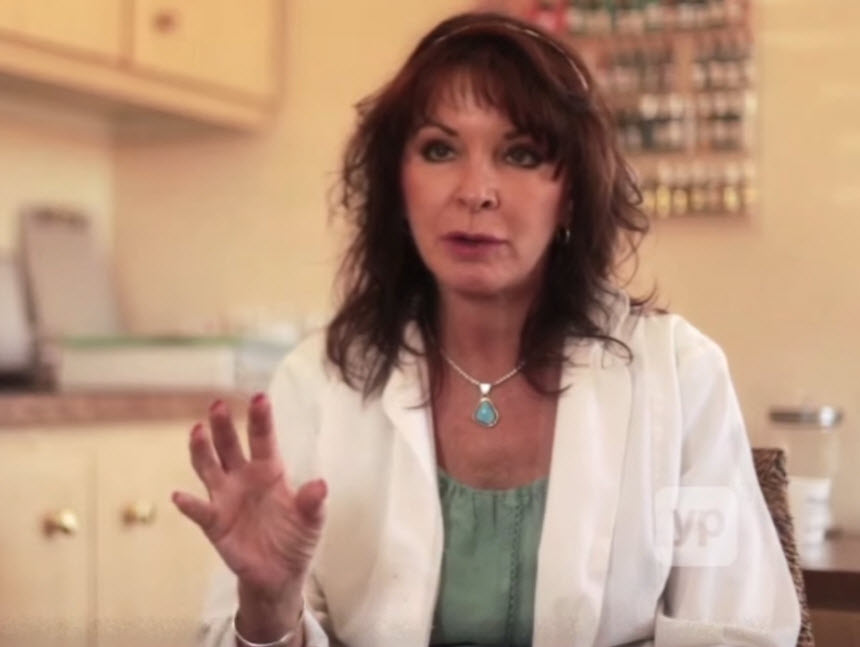 See how her industry expertise can help you achieve your permanent makeup goals.

Not in the South Eastern Wisconsin or Milwaukee Area? Here are two very special people Rosie would recommend. 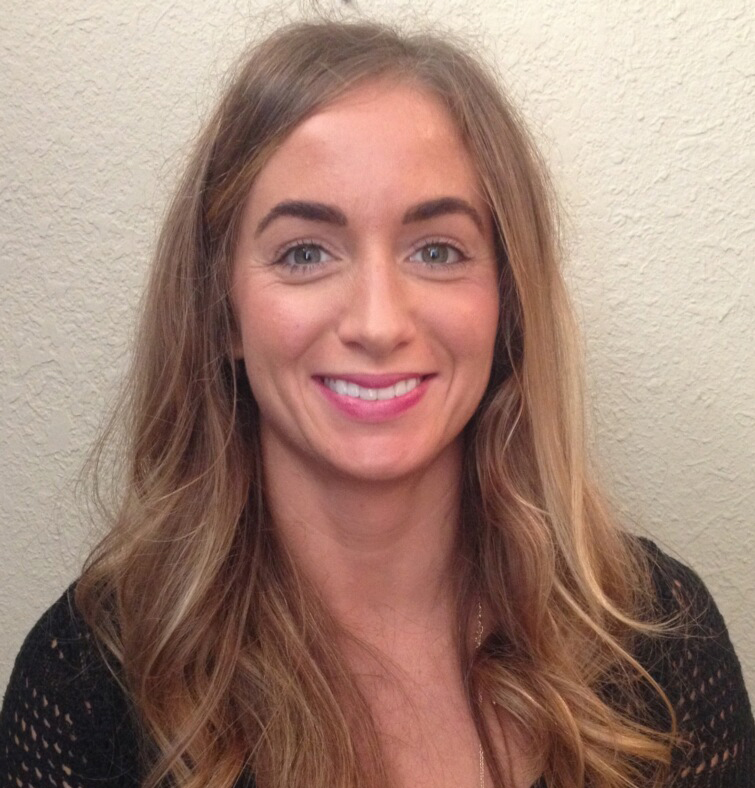 Molly started working in the spa industry as a licensed Aesthetician in 2004 where her focus was on facial and body waxing, facials, and spa body treatments. In 2005 Molly became certified in chemical exfoliation. As her interest in clinical skincare perked, she began her training with Rosie Wells in Permanent Cosmetics and Microdermabrasion in 2008.

Molly holds licenses in both practices and has been offering Microdermabrasion since 2009 and Permanent Cosmetics since 2010. Molly currently has her own office, FaceScapes, where she offers permanent cosmetics, microdermabrasion, chemical exfoliation, facials, face and body hair removal, and waxing.
Over the last 17 years she has taken dozens of skin care and makeup classes through Aveda, Bioelements, and Glo Skin Beauty. She also holds her certification in Microdermabrasion, has her Wisconsin tattoo license, and is certified in Laser Hair Removal. Not only is Molly passionate about her work, but she truly loves working with many different people and making them feel beautiful inside and out!

*FacesScapes is located in Regenisys Laser and Wellness at 4027 South Business Drive, Sheboygan. She can be reached at 920 654 6043. 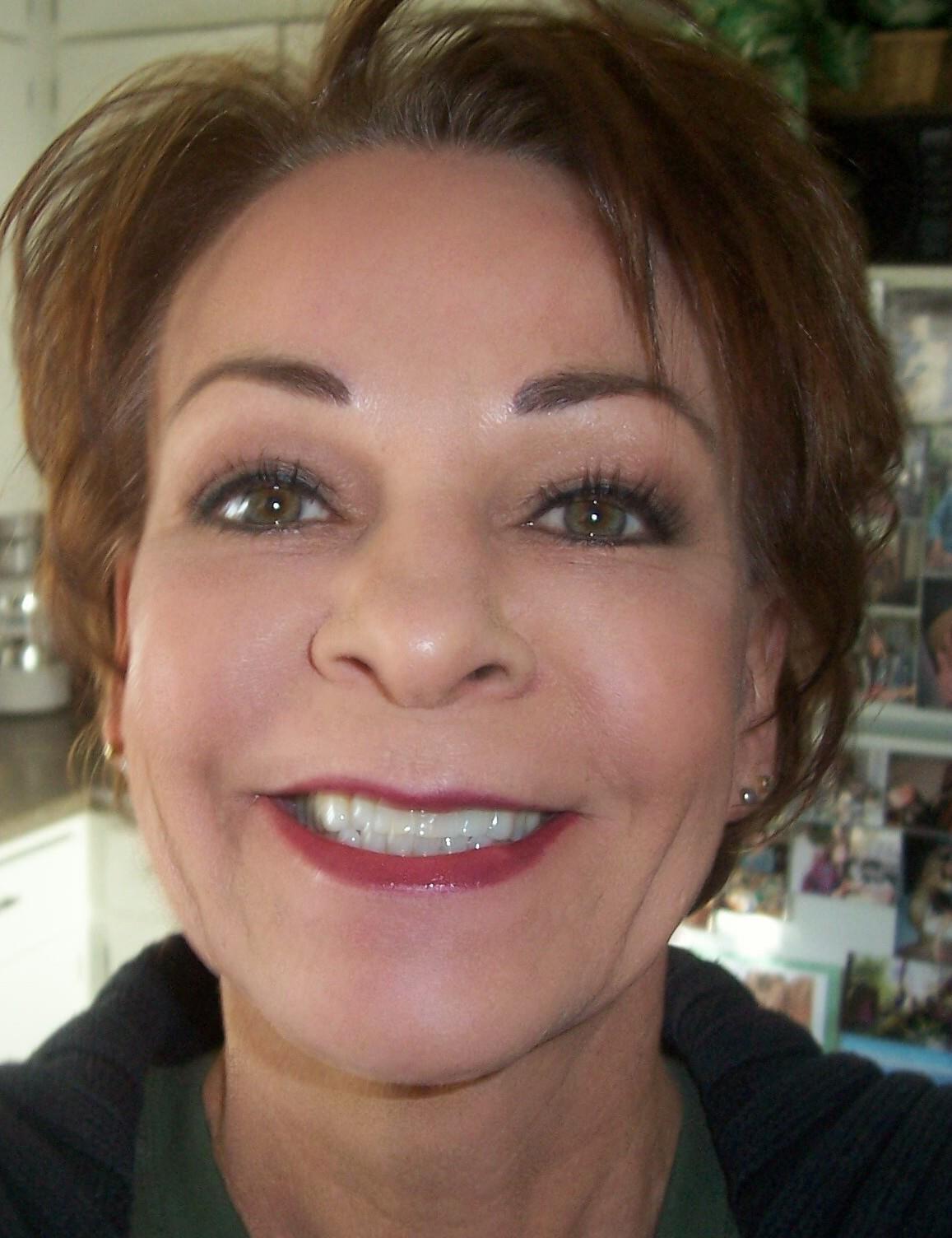 For over 40 years, Maggie has been involved in the field of art, mainly drawing the human form (and in particular, the female face). Utilizing a variety of media, she has been acknowledged in many newspapers for her creations and has always excelled in the area of uniqueness.

Maggie was introduced to permanent cosmetics over 20 years ago and realized that this was just another form of art, only on human canvas. She began her training and apprenticeship under the supervision of nationally acclaimed Rosie Wells at the Clinic of Cosmetic Surgery in Milwaukee, Wisconsin and received her certification in 1998. In 1999, Maggie opened her own business in Eau Claire, Wisconsin. Soon after, she was again acknowledged on WQOW channel 18 news, the Eau Claire Leader Telegram and other publications. Maggie is also the winner of the national Eyebrow Design competition sponsored by Dr. Linda Dixon, founder of the American Academy of Micropigmentation in Hawaii.

Whether you want eyeliner, eyebrows, full lip color, areola pigmentation, scar camouflage or corrective work, Maggie offers complimentary consultations so that you can see what it would look like to “WAKE UP WITH MAKEUP!!!!”.

You can find out more about which cookies we are using or switch them off in settings.

This website uses cookies so that we can provide you with the best user experience possible. Cookie information is stored in your browser and performs functions such as recognising you when you return to our website and helping our team to understand which sections of the website you find most interesting and useful.

Strictly Necessary Cookie should be enabled at all times so that we can save your preferences for cookie settings.

If you disable this cookie, we will not be able to save your preferences. This means that every time you visit this website you will need to enable or disable cookies again.